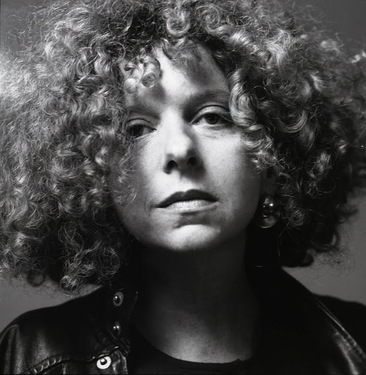 This background would prove crucial to her subsequent artistic activity. Visual language drawn from the mass media offers very powerful communication tools. Barbara Kruger appropriates the clichés and techniques used in the mass media for artistic ends. She works with the same strategies, but only to transmit her own critical message on sexuality and social and political issues. She replaces messages that in the mass media are intended to encourage consumption by critical, aggressive one-liners like I shop therefore I am, I am not trying to sell you anything or When I hear the word culture I take out my check book. She raises questions about how power functions and its effect on the human condition: how is power accumulated, used and misused. Constantly recurring themes in her subversive and investigative work are feminism, consumption, individual autonomy and desire. She designed posters for a women’s-rights demonstration in 1989 in Washington, wrote a much-translated feminist pamphlet and published pieces on discrimination against minorities and AIDS patients.

Kruger’s work is shown in museums and galleries, but also on advertising billboards, bus stops, posters, T-shirts and plastic bags, as well as in stations, parks or other public places. At first sight, what you see is advertisement. But what you read, clashes with customary advertising messages. In recent work, in addition to written text, Kruger also uses sound, and video-projection alongside photography. The confrontation with the viewer becomes ever more intrusive and claustrophobic; her work comes even closer to the public. Kruger’s concept is both public and political.

We Are Not What We Seem 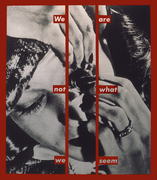 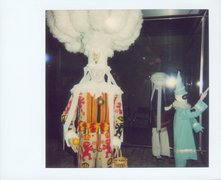 27 November 2014 - 21 December 2014.
Under the umbrella termVisite, the M HKA – in collaboration with LOCUS, the hub for libraries, cultural and community centres and local cultu 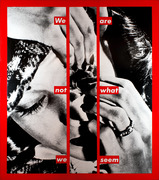 17 June 2016 - 18 September 2016.
The Eighties – A Decade of Extremes presents a nuanced picture of the eighties with all its contrasts, cheerful and playful, but also hard an 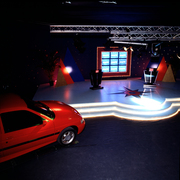 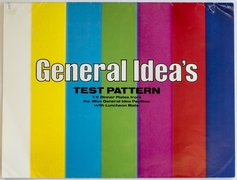 "... They cannot be reduced. They’re not representable. The claim of the complexity of their design is irreducible. They never give the impre 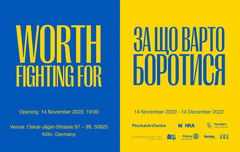