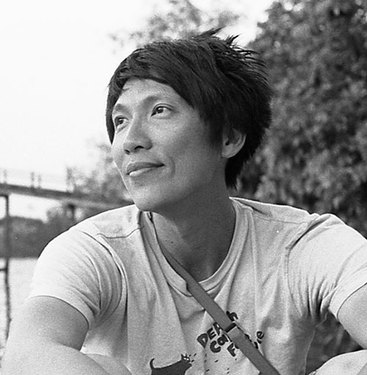 Trong Gia Nguyen is a Brooklyn-based artist and curator who has exhibited internationally in numerous exhibitions including solo gallery shows in New York, Berlin, and Ho Chi Minh City.

Group shows include The Sixth Borough on Governors Island, Performa, Sequences Real Time Festival in Iceland, and the Havana Biennial. He has received grants from LegalArt Miami, Museum of Art and Design (New York), Artist in Residency in the Everglades, Foundation for Contemporary Arts, Lower Manhattan Cultural Council, Harvestworks Digital Media Center, Bronx Museum of the Arts, and Puffin Foundation. As a curator, Trong founded the experimental space New General Catalog (2005-07) and has organized over 25 exhibitions. He has written articles and contributed interviews to various publications including Art:21, New York Arts Magazine, and Flavorpill. Trong currently serves on the advisory boards of the Fashion in Film Festival, EFA Project Space, and Florence Artist in Residency (FAIR) Program.

Notes from the Invisible ...