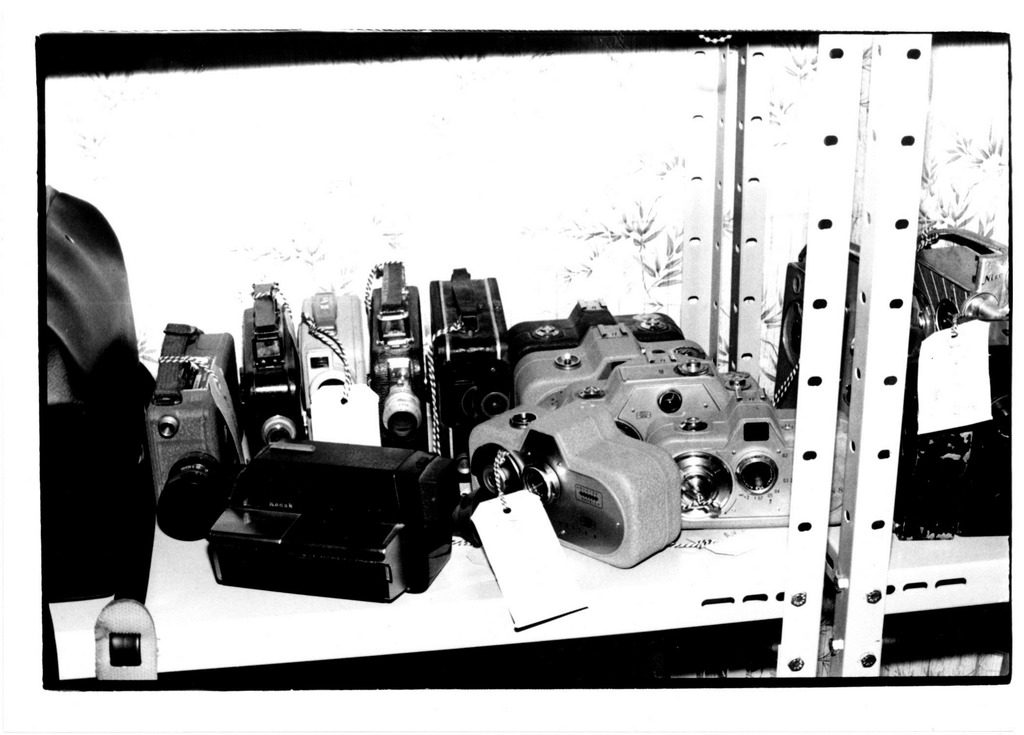 The Robert Vrielynck Collection is one of the few large collections in Belgium that give a picture of the (pre-)history of film. The collection, compiled by Robert Vrielynck (1933-2006), consists largely of early film cameras and projectors and also contains a large number of film posters.

Devices that belong to the pre-history of the film, so-called media archeology, form a smaller part of the collection. The latter includes a number of special apparatus such as an authentic Lumière brothers' camera and a small magic lantern in the shape of the Eiffel Tower, brought out in 1889 at the occasion of the World Exhibition in Paris. Furthermore, many curiosa and documents in the collection are directly related to the history of cinematography.

After Robert Vrielynck's departure,the collection is acquired, with the help of the Flemish Community, by the former Center for Visual Culture (Centrum voor Beeldcultuur), now Cinema South, which is part of M HKA.

>A diagram to prove the Earth's Rotundity.Media Archaeology.