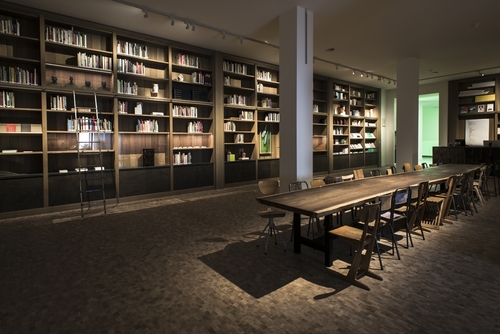 A collection grows organically. Aside from its main lines and core references, it is also made up of moments and presences that deepen the complexity and contingency of the collection. Amongst the books in the reading room of the library, visitors can discover some of the remarkable presences in the M HKA collection.

Madonna by Koen van den Broek is an abstract interpretation of a work by Jean Fouquet from 1452. The work was the iconic image of the exhibition Meesterwerken in het MAS, which had the visual idiom as its theme.

Compositie met dubbele lijn en blauw vlak (1934) – from the collection of De Vleeshal in Middelburg – is a work by Marlow Moss, the artist influenced by Mondriaan who introduced the double line in Neoplasticism; she found the single line to be too static, anti-rhythmic and definitive. It illustrates a second iconic perspective in the collection, aside from the classical fine arts: the radical early avant-garde.

Mobile Medium University (Floating UIA) is one of Luc Deleu's first architectural proposals. The artist plays with the idea of using three brightly colored aircraft carriers, and filling the ships with the entire study program of the University of Antwerp.

Zonder Titel by Els Dietvorst is part of the monumental installation Skull  - a giant skull of a Neanderthal with teeth in the shape of human figures - which she created in 2015 during the Moscow Biennial. The Neanderthals lived peacefully together with the new immigrants: homo sapiens. The work is a symbol of migration and respect.

Mutation by Erbossyn Meldibekov transforms the classic Lenin bust into an 'art-Lenin' and a 'Central Asian Lenin'. Especially for the M HKA, he has added a 'Lumumba-like Lenin': a 'Belgian Lenin' to the series. 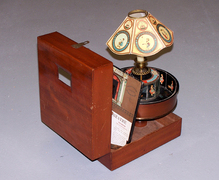 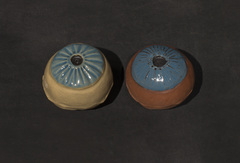 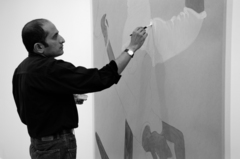 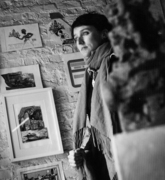 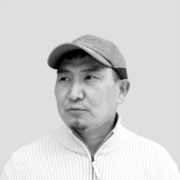