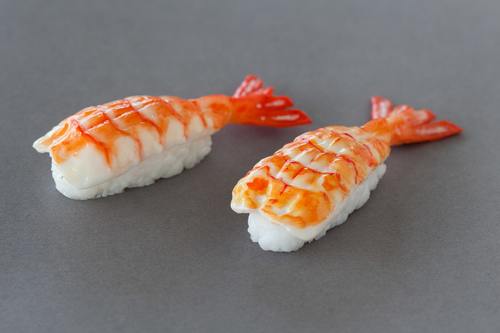 Allan Sekula (Erie, 1951 – Los Angeles, 2013) was an American artist, photographer, writer, filmmaker and activist. His work explores themes such as working conditions and class struggle, combined with a fierce criticism of globalized capitalism.

Mermaid Honeymoon shows a selection from Sekula's Ship of Fools / The Dockers' Museum, an unfinished project on which he worked from 2010 until his untimely death. The project consists of two parts: Ship of Fools is a cluster of photographic images and slides made by Sekula himself, mainly during his travels on board the activist ship the Global Mariner (1998–2000). In addition, The Dockers' Museum contains a collection of approximately 1250 artefacts which the artist bought mainly on-line: objects, photographs, graphic works, postcards and prints. The Dockers' Museum inscribes itself in the tradition of artists' museums, whose central focus revolves around collecting. At the same time, it calls into question the present-day collecting and archival frenzy, which makes that the project can be seen as an anti-museum and even anti-archive. After all, Sekula refused to establish a hierarchy within the various sections of his anti-museum. The "objects of interest" in The Dockers' Museum, as Sekula called them, serve as metonymic reminders of social struggles in and around the docks. They illustrate Sekula's appreciation for the dockworker, who, as an intermediary figure between land and sea, became for him the archetype of all the workers in the world. In this last project, Sekula's interest in the figure of the mermaid—and by extension in mechanical devices that produce signals, such as sirens and horns—intensified. Like the dockworker, the mermaid acts as a connective link between land and sea, and both figures may be understood as carriers of hope and transformation/change. This suggests an even greater symbiosis that bears within it the seed of a new direction or orientation, both for the individual and for society as a whole.

This exhibition is one of the concluding outcomes of a PhD in Curatorial Research, as part of the research project Art Against the Grain of “Collective Sisyphus”: The Case of Allan Sekula's Ship of Fools / The Dockers' Museum (2010–2013), jointly developed by M HKA and the Lieven Gevaert Centre at KU Leuven and UCLouvain, with professor Hilde Van Gelder as promotor. With the support of the Research Fund KU Leuven, the Research Foundation-Flanders (FWO) and the Allan Sekula Studio. 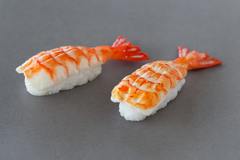