Exhibition: The collection XXVIII – If you shoot a bullet in a vacuum, will it keep travelling forever? (Emily Wardill) 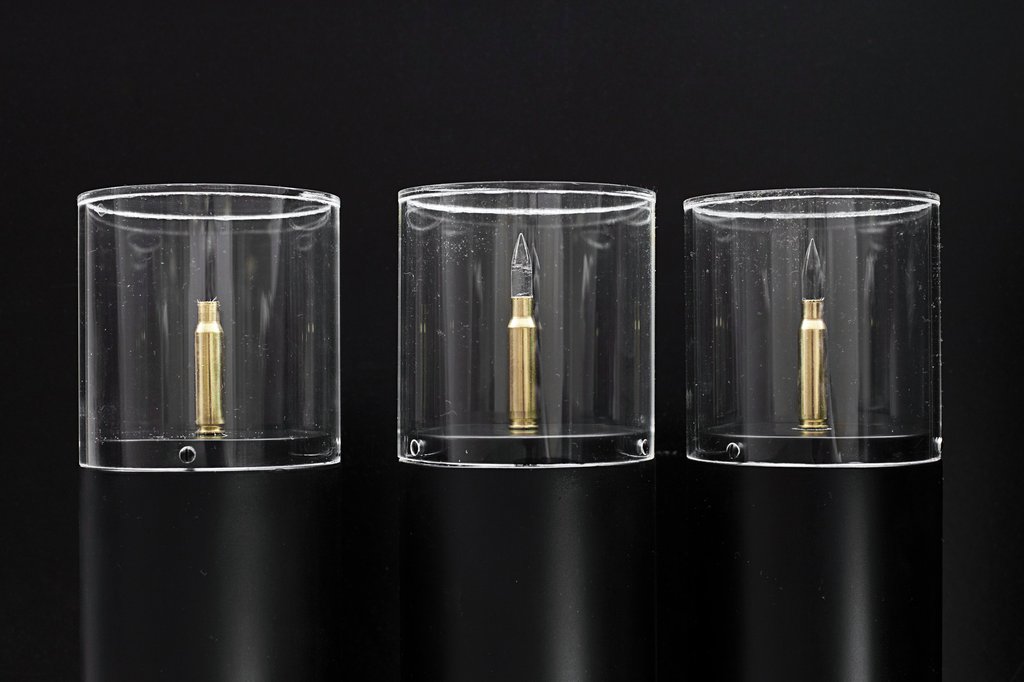 In the summer of 2011, the M HKA invited British artist Emily Wardill (°1977, Rugby) to make a selection of works from the collection, and to show two of her films, The Diamond (Descartes's Daughter) and Game Keepers without Game. In Wardill’s films, words and voices take centre stage; while the collection works shed light on other ways of seeing and understanding.

Wardill wove the works of other artists through her own story. The installations of Guillaume Bijl, Leo Coper, Lili Dujourie and Luc Tuymans spoke through objects in ways not so different from Wardill’s own approach. The photographs of Dirk Braeckman and Danny Matthys, the drawings and paintings by Elly Strik and Marthe Wéry, and three-dimensional images of Pieter Engels, Cady Noland and Didier Vermeiren also entered into dialogue with the two films - without these being created to tell a uniform story.

Gert Robijns, another artist who was asked to interact with the M HKA collection, produced monochrome 'doubles' of works by Bernard Frize, Hermann Pitz and Ettore Spalletti. Both sets of works were included in the exhibition, which Emily Wardill had conceived as a non-textual double of her own narrative variations and permutations.

If you shoot a bullet in a vacuum, will it keep traveling forever? was financially supported by the Culture Programme of the European Union and the Mondriaan Foundation.

>image of the invitation

>English artist Emily Wardill (1977) has selected works from the M HKA collection and is showing two of her own films. Words and voices are prominent in her films, but less so in the selected works, which show other ways of seeing and understanding. The title is quoted from Wardill's newest film Fulll Firearms.