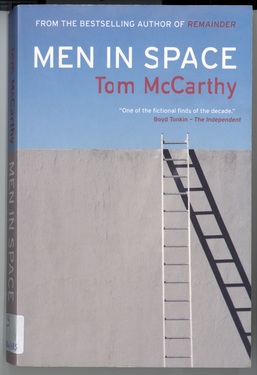 An artwork, a 19th-century icon from Bulgaria, will be smuggled out of the country as soon as a local crime syndicate has time to find a talented artist who can create a realistic-enough copy to fool church officials. They find him in Ivan Maňásek, an up-and-coming sculptor whose natural gregariousness places him at the epicenter of Prague’s Warholian art scene, whose inhabitants are constantly, painfully aware of their own ambitions and their conflicts over the search for the night’s best party or a more obscure bar. The longer Ivan works on the icon, the more committed he becomes to the purity of the copy. This consternates his sometime girlfriend, an American teacher desperate to fit into the art-school scene. The hinge to the syndicate’s plan is Anton Markov, a Bulgarian refugee who does their errands but feels at home among the art crowd; his planned flight to America is on hold while his wife attempts to wrest custody of her children from her first marriage, and someone is already filing detailed police reports about him with the nascent Czech state. By continuously maintaining this narrative drift even through the most dramatic turns, McCarthy is able to reinforce the idea that Men in Space is not just one character's tale, but a system of many.

In Men in Space McCarthy’s approach, if only very occasionally stalling otherwise fluid prose, effectively expresses his fascination with the ways in which we subject ourselves to systems and patterns.