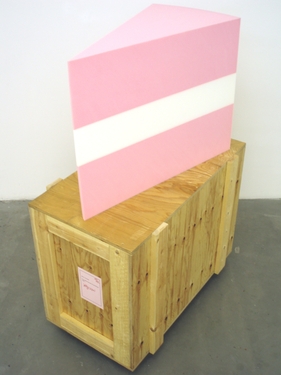 Interpersonal exchanges, whatever their form, have constantly shaped civilisations; economic exchanges often being predominant. Yet individuals and cultures have always grasped their material concerns critically and sought to deepen their raison d'être. The disinterested cultural expressions in all countries and eras are clear witnesses of this quest.

Solutions to many societal problems require a complementary approach. The Senate offers this multiple perspective, for example in its information report entitled "A common approach in the fight against child poverty".

Through his works, Vaast Colson (°1977, living in Antwerp) constantly questions his relationship with the public. In the window of a Brussels art gallery, he made, with the amount of his fees, a sculpture composed of pieces of one euro, while a circular opening cut in the glass allowed the audience to help themselves. Thanks to three unsuspecting 'participants', the total lifespan of Colson's sculpture was exactly an hour and a half.

In this animated film in the form of a video clip by the Spanish collective PSJM, armies belonging to the major multinational companies engage in a destructive war. The ultimate stage of economic imperialism, the third world war is no longer a matter of nations but of companies wishing to increase their global domination.

Vaast Colson, You used to be part of something, 2005. Installation, wood, foam. 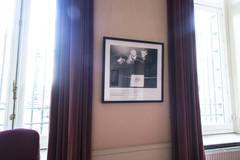 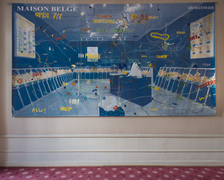 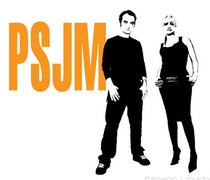 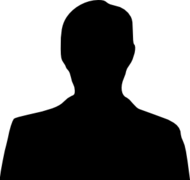